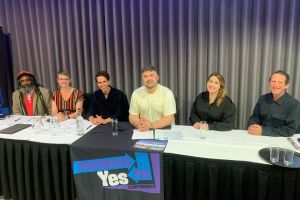 Stewart Hosie, (Scottish National Party MP for Dundee East) insulted every #YES member who has marched, leafleted , protested and given of themselves for decades to further the goal of removing Unionism from Scotland and re-establishing our Indepdendence Salvo.Scot  as he voiced support to making the "AIM pledge" the blueprint for a "Scotland-wide code". 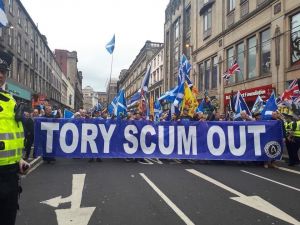